Every year JCI nominates a charity to support and raises funds through their networking and  social events. This year No Limits a local charity that supports nearly 5,000 young people every  year with information, advice and support will be benefiting from the support of JCI’s Southampton Chamber.

JCI has a year of exciting events lined up to help raise funds for No Limits including speed networking, a quiz, and even a 9 month entrepreneur challenge! It all kicks off this month with an Open Evening on Thursday 21 January, 6pm-8pm at Boulangerie Victor Hugo. This will be an opportunity for members and non-members to find out more about JCI and the benefits of joining as well as finding out more about their nominated charity.

No Limits CEO Annabel Hodgson says, ‘We are delighted that JCI Southampton has chosen us as their nominated charity for 2016. It is a fantastic opportunity to work with a local organization that holds the same values and ethics as No Limits and the money raised will support vulnerable young people in Southampton and the surrounding areas of Hampshire ’

JCI Southampton Deputy President Célestine Onomo says, “We are very excited to support No Limits in 2016. We have been working hard to plan some great events for our members which will serve as a platform to help raise funds for No Limits.’’

1. No Limits is a charity offering support to children and young people under the age of 26 who live in Southampton and Hampshire. Services include: city drop-in centre; counselling; advice on housing, benefits and debt; DASH alcohol and drugs service; sexual health and relationships services; homelessness services; employment-seeking support; support for young parents; washing facilities; and access to food in a crisis; family support. http://www.nolimitshelp.org.uk/

2. JCI Southampton Junior Chamber International (JCI) is a global network for young people in their 20s and 30s and is celebrating it's 100th year anniversary. We are present in more than 100 countries and have almost 200,000 members across the world. Meeting on a regular basis for fun and friendship, we run many inspiring events and projects with our members. JCI Southampton was formed in 1959 and has had a strong base in the community since. 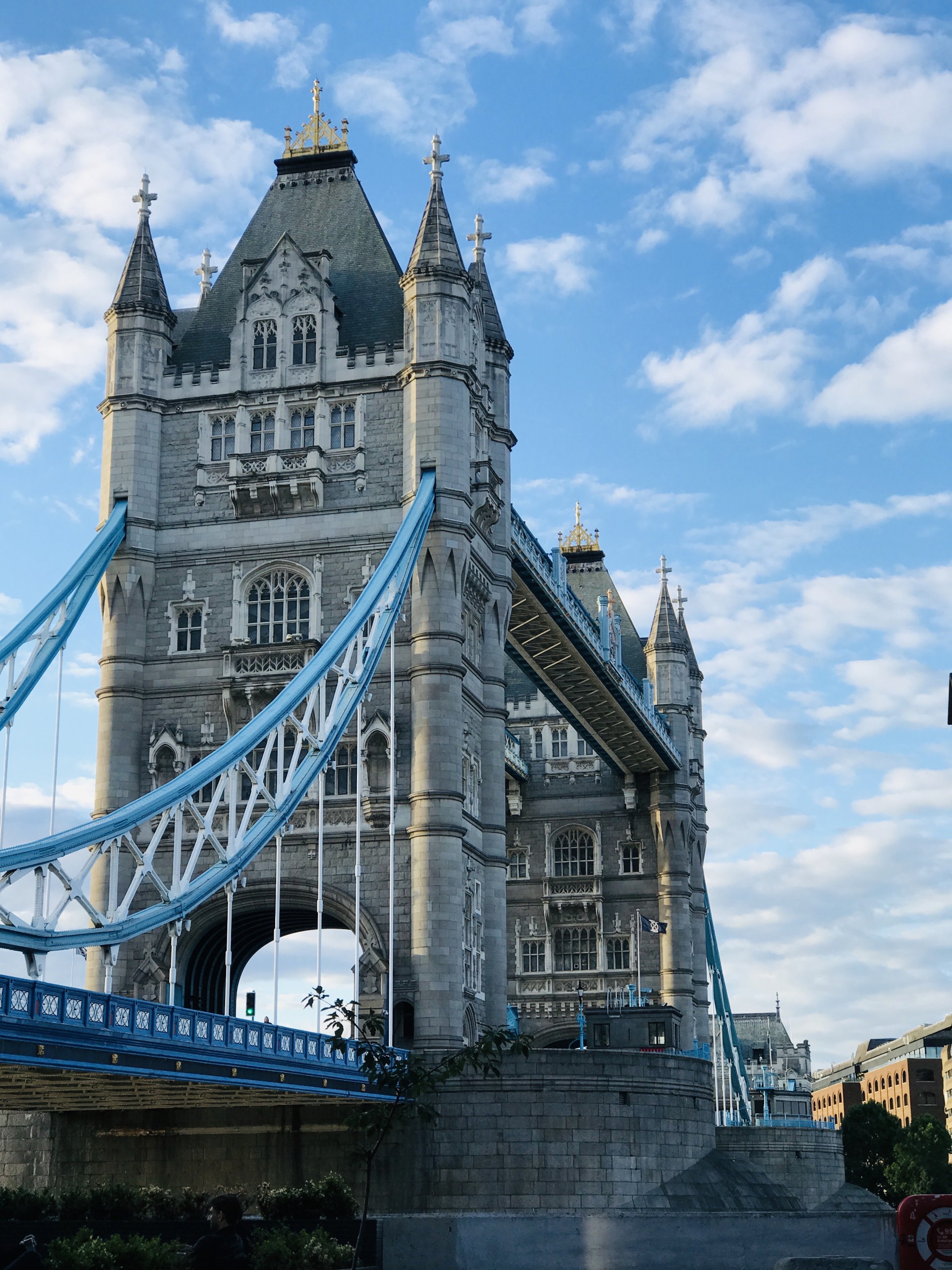 Get involved with JCI Manchester 2022 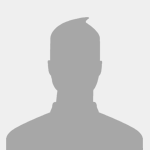 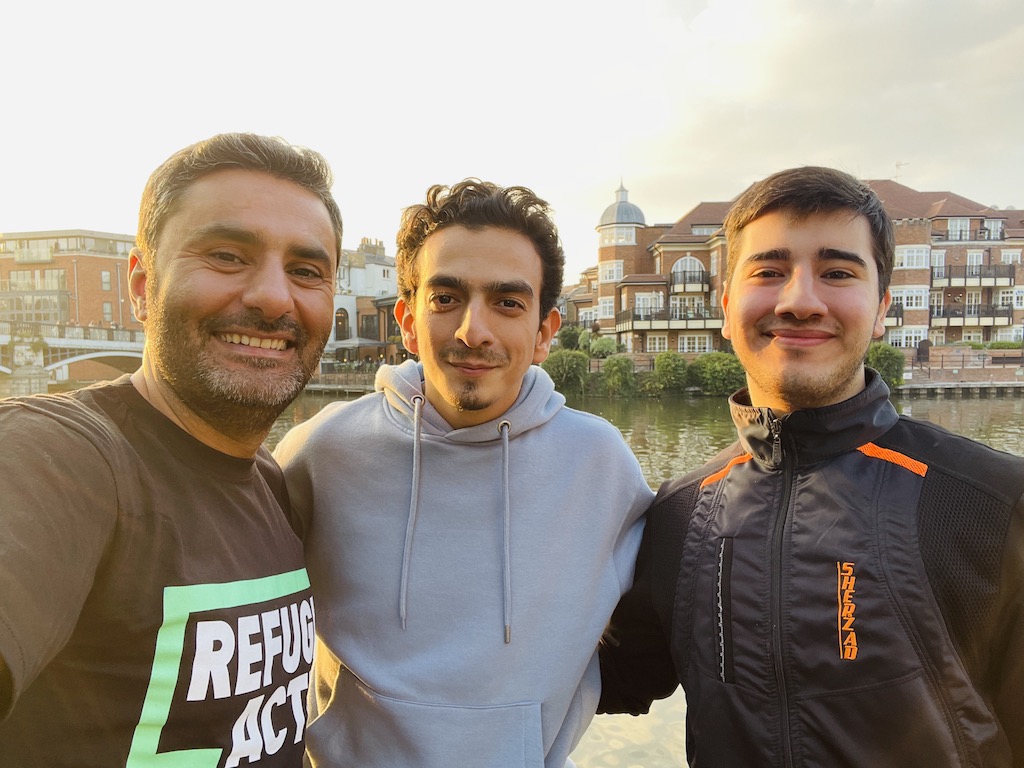